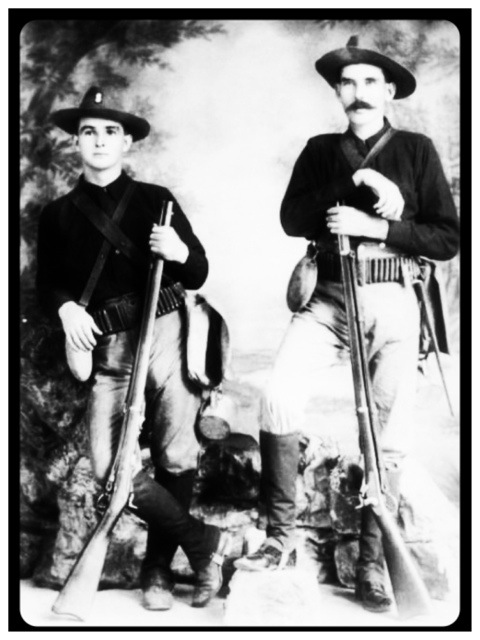 Most of the time my father is a tight lipped man but since this summer all of his kids were together again under his roof out comes pouring his jovial nature. He has been telling my husband and I that in the recent years flashbacks of his younger mischievous days plague him constantly. Some he regrets, some he revels upon.

My husband shares my enthusiasm in listening to old people’s tales. Their stories are goldmines for those who want to write novels with a magic realism genre since sometimes the sequence of events does not make sense at all as memories blur over time. What they remembered might not be what actually happened giving the tale a fantastical flavor. Plus the stories are likely to have happened around a historically significant period. Like one particular anecdote he told us which easily became our favorite. The incident happened during World War II when the Japanese army occupied the country (he was just a very young boy then but he has lots of colorful stories about that period.)

During that time his father owned a large rice field in a remote town near a mountainous forests where both Japanese and American soldiers sometimes end up, lost and starving. He said both sides had been friendly with their family and caused them no harm. They have both sheltered and fed them whenever they happened to wander around the area.

This particular story was about the two young American soldiers who plodded absentmindedly in the middle of the rice field looking for food. My father and grandfather were then planting rice. The two soldiers got separated from their platoon, they later learned. According to my father the soldiers looked like they haven’t eaten anything for days. Their clothes and faces were covered with dirt and mud. They could only tell from their towering golden heads that they were not Japanese soldiers.

Although my grandfather does not speak nor understand English he knew right away that these men needed immediate nourishment. He took them to his house where my grandmother was cooking. She gave them some cooked rice and vegetable which they relished with gusto. But the soldiers were still looking hungry that my grandfather wanted to give them more food. Since there was a shortage of meat at that time he thought of cooking fish for them instead. Just near their house was a small stream flowing towards a narrow canal that irrigates the rice fields. Swimming in it were a few varieties of fresh water fishes. My grandfather took the soldiers to the canal to show them the fishes.

My grandfather pointed to the fishes and then made gestures with his finger asking the soldiers what they wanted to eat. One of the soldiers said. ” Anything.”

” Ah,” my grandfather uttered. ” ‘maiitim’ daw.” (the dark one). He barked orders at my father so my father drew the net in the water under the swirling catfish which was somewhat darkish grey in color.

They brought the fish to my grandmother who looked at the soldiers and tried to ask them with gestures and broken English how they want the fish cooked.

“Anyhow.” one of the soldiers replied after understanding what she wanted to say.
“Ah, inihaw.” (grilled).

9 thoughts on “Anecdotes From Home: The Tale of The Two Starving American Soldiers”